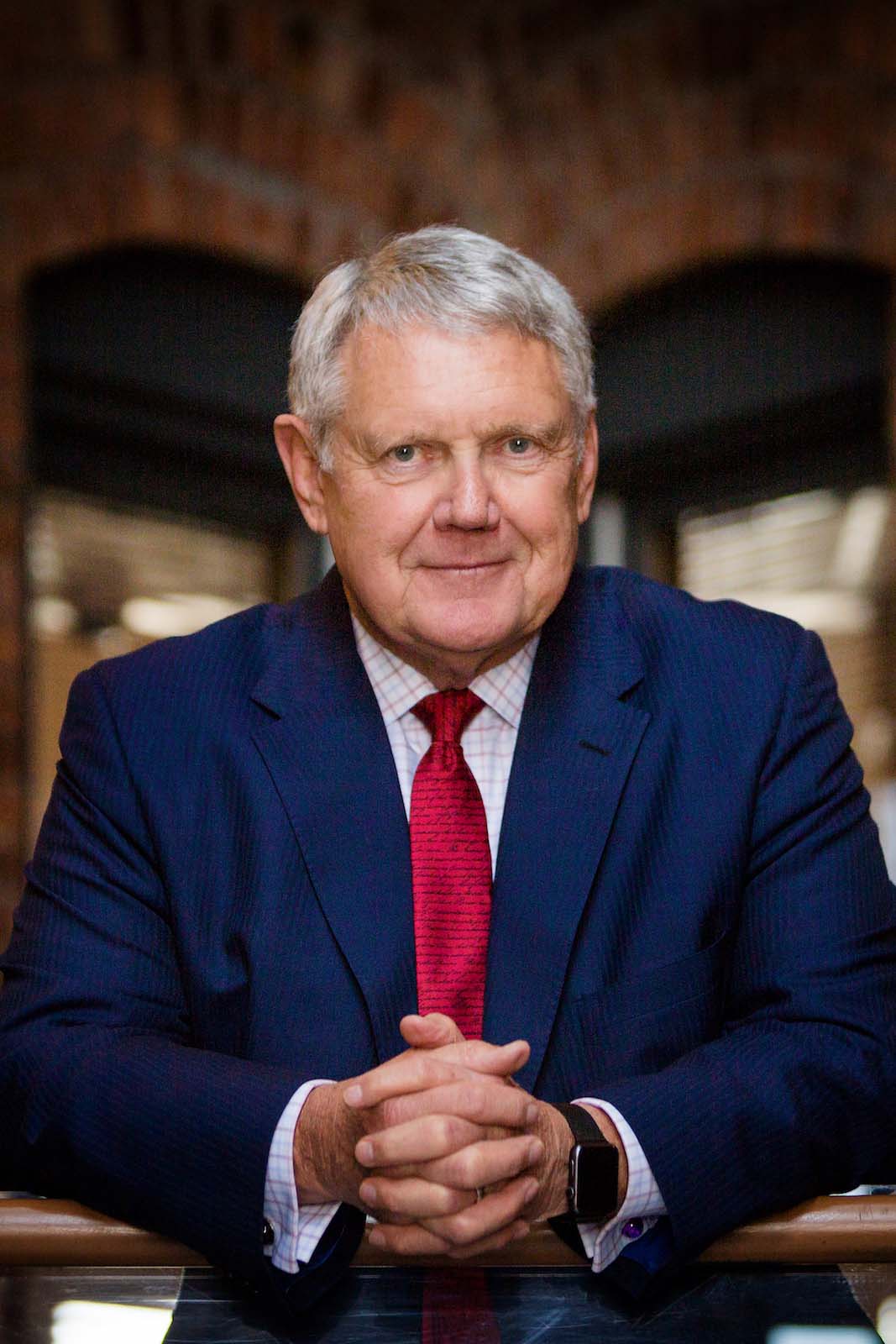 Jim was born and raised on a farm North of Schuyler, Nebraska. He graduated at the University of Nebraska-Lincoln with a Bachelor of Science Degree, a Masters of Arts degree in Education, and his law degree from the University of Nebraska College of law. After graduation, he worked as a prosecutor and assistant City Attorney for the City of Lincoln working primarily in criminal trial practice.

Jim was recently honored to participate in a NET documentary called Generations of Nebraska Warriors, which can be viewed here.

Mr. Cada has been licensed to practice law in the state of Nebraska since 1972 and conducts trial work in both County and District Courts. Mr. Cada is admitted to practice before the U.S. Supreme Court, U.S. Court of Claims, the Eight Circuit Court of Appeals, U.S. District Courts and the Nebraska State Courts. Mr. Cada taught five years as an assistant professor at the University of Nebraska-Lincoln.

Jim’s practice of law has evolved into four major areas: personal injury, estate planning and probate, collection of business accounts and establishment and ongoing representation of business and corporate entities.

Jim also serves on many community boards and foundations. He has been president of the State Veterans Home Board since 1998. He has served on the Lancaster County Service Officer Committee since 1994, has been Chairman of the Veterans Task Force, and is a board member of the Nebraska Veterans Council. He is a member of the American Legion, VFW, AmVets, Disabled American Veterans, the Vietnam Veterans of America, and the Military Order of the Purple Heart where he served as State Commander from 1995 through 2002.

Jim served as President of the Arabian Horse Foundation from 1994 to 2000 and currently sits on that board. He has served as past director and vice president of the International Arabian Horse Association. In addition, Jim has served as president of the United Cerebral Palsy of Nebraska and the Combined Health Agency Drive (CHAD) where he has been a member since 1983. He was recently awarded the State Partners in Health Award by the Community Health Charities and the Amigo Del Centro Award by El Centro de las Americas. Jim has also served on the United Way Board as both a member and campaign vice chairman intermittently from 1989 to 2012.

Jim also has been appointed by the Governor of Nebraska to the Health Coordinating Council, the Nebraska Workforce Investment Board, the veterans task force on the Nebraska Partnership, chair of the selection committee for the Director of the Department of Veterans Affairs, and the Veteran’s Advisory Commission.

Jim served in the U.S. Army in 1968 to 1970, obtaining the rank of staff Sgt. and leaving with an honorable discharge. He served in Company B, 39th Engineer Battalion attached to the Americal Division and worked off of Landing Zone Dottie located in I Corps region south of Chu Lai, Vietnam. His medals and special service awards are: Purple Heart, National Defense service medal, expert M-16, Vietnam Service Medal, Army Commendation Medal with two overseas bars. The governor of Nebraska appointed him to His Veterans Advisory Commission which oversees the work of the Nebraska Department of Veterans Affairs. He has been the president of the State Veterans Home Board since 1998 which oversees the four veterans homes in Nebraska. He Is President of the Lancaster County Service Office Committee having served on it since 1994 which oversees the veteran service officers who provide assistance for veterans in need, complete applications for the veterans homes, and several other veteran support activities. He serves as a board member Of The Nebraska Veterans Council which promotes legislation to help veterans. Jim worked on the pretrial diversion committee as a hearing officer and the veterans pretrial version committee. He worked on having veterans courts established in in Nebraska and serves on the Lancaster County veterans court oversight committee which meets every Tuesday before Veterans Court hearings. He participates In Lincoln Chamber Of Commerce- Military Committee, Nebraska Bar Association- Military Law Committee, Lincoln Community Foundation -Veterans Support Initiative: Legal Task Force, The Nebraska Veterans and Family Task Force, and served as chairman of the Nebraska Veterans Resource Committee. He is a life member of the American Legion, the Veterans Of Foreign Wars, AMVETS, Disabled American Veterans, Military Order of the Purple Heart, and Vietnam Veterans of America. 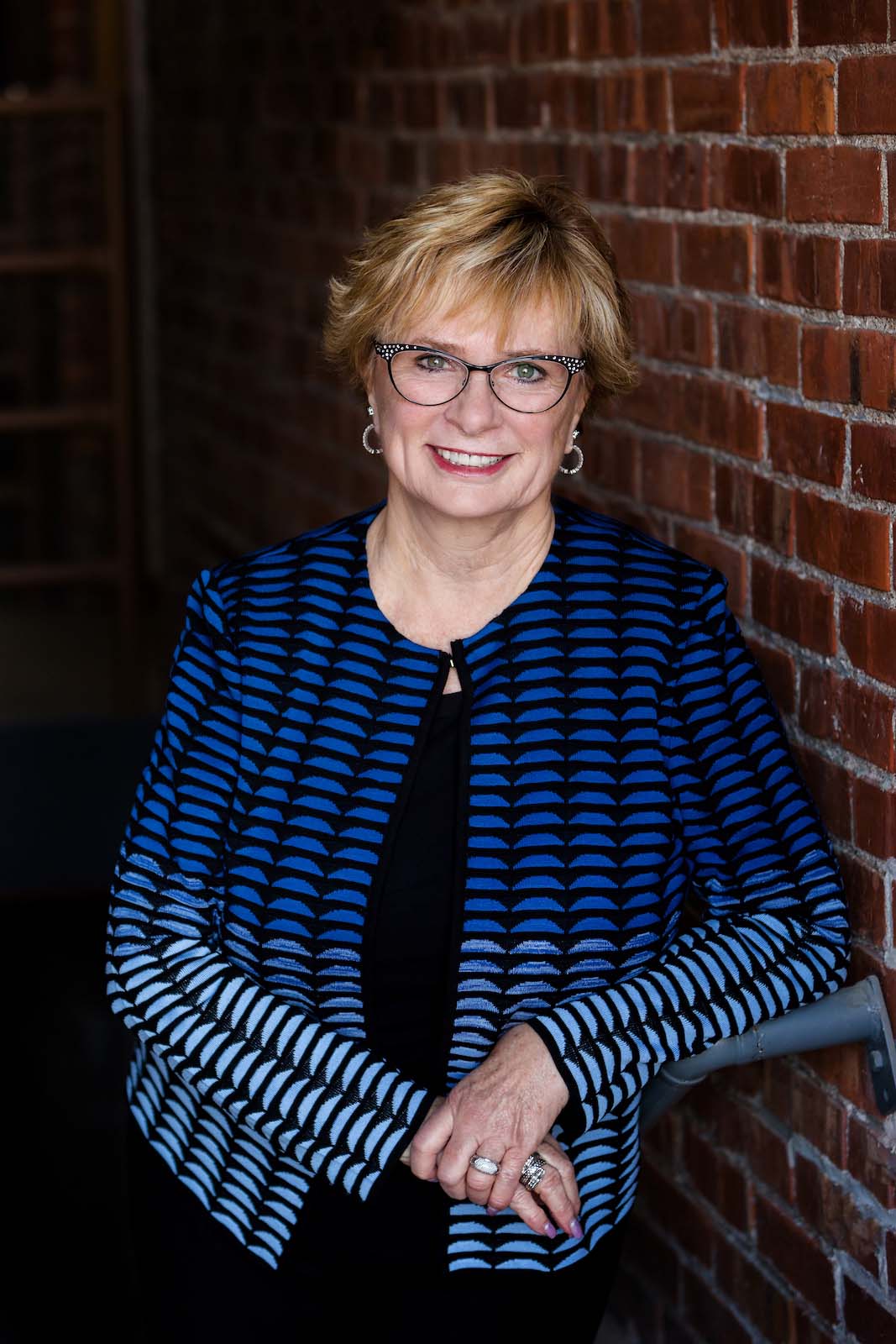 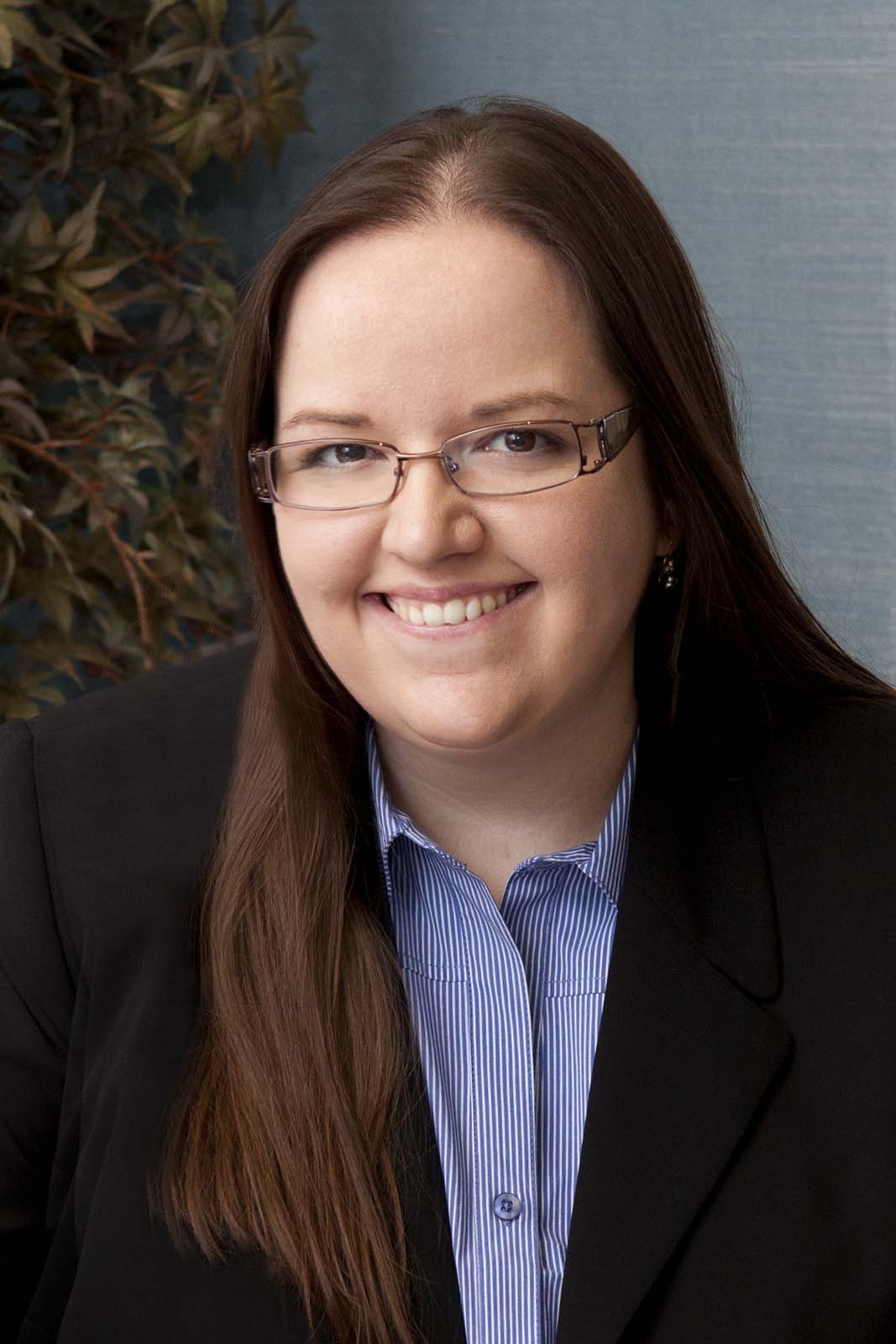 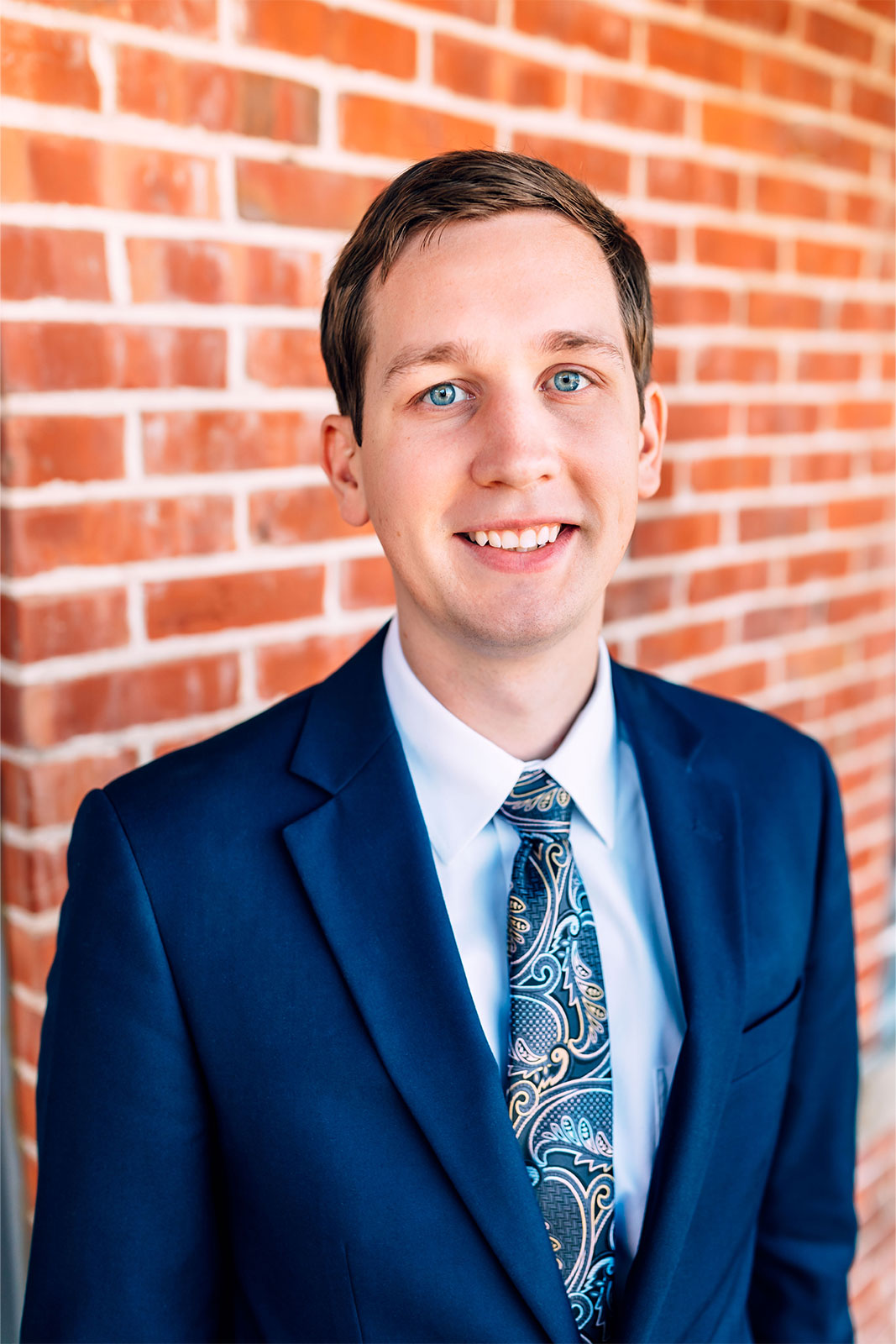